He obtained both his Bachelor of Science in Management, Major in Legal Management, Minor in Information Technology, and Juris Doctor degrees from the Ateneo de Manila University.

Since 2007, Atty. Puno has been active and engaged in different aspects of election work which includes the preparation, education and orientation of candidates and their respective volunteers for local and national government positions, deployment of lawyers and paralegals, formulating contingency plans and helping minimize poll irregularities and election offenses on election day, representation before the Board of Canvassers during canvassing and proclamation and filing of post-election day cases. His election experience has allowed him to represent candidates in Metro Manila, Luzon and Mindanao.

Aside from his practice in the Puno & Associates Law Office and CCPC LAW, Atty. Puno has served as consultant in the Metro Manila Development Authority and the Philippine Science High School System. While engaged by these government agencies, Atty. Puno lent his expertise in drafting and reviewing contracts, resolutions, rules and regulations and other legal documents, overseeing and/or participating in administrative proceedings and providing comprehensive legal advice involving unique legal concerns of the said agencies. More recently, he served as consultant in the Senate of the Philippines wherein he helped oversee and advance his principal’s legislative agenda.

Since 2016, Atty. Puno has also been a professor at the Polytechnic University Law School wherein he has primarily taught subjects involving Political Law. He is also one of the professors of the said law school designated as a mentor to selected barristers enrolled at the PUP Bar Review Center to assist and encourage them as they prepare to take the upcoming Bar exam.

Finally, Atty. Puno has assisted in the organization and also serves as consultant to a number of Christian churches and non-government organizations. 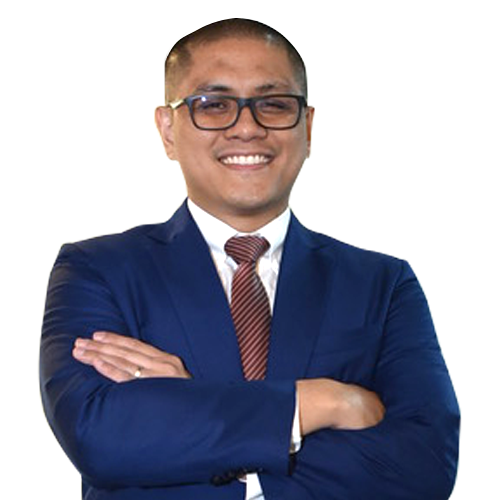