He obtained both his undergraduate degree in Philosophy and Juris Doctor degree from the Ateneo de Manila University.

He previously worked for the National Grid Corporation of the Philippines under the Office of the General Counsel where he received training in the field of energy laws, rules and regulations, while handling various Rights of Way (ROW) and expropriation proceedings.

Thereafter, he served as an associate in Cruz Enverga & Lucero Law Office in 2009 where he acquired extensive training in the field of civil and criminal litigation, as well as exposure and training in immigration and labor laws.

From 2010 to 2012, he became the confidential attorney for Undersecretary Rico E. Puno, and concurrently a consultant, of the Department of the Interior and Local Government (DILG). During his stint at the DILG, he contributed his legal expertise in the procurement processes of both the Philippine National Police and the Bureau of Fire and Protection. He also participated in the promotions board of other attached agencies under the DILG, particularly, the Bureau of Jail Management and Penology.

In 2013, as in-house counsel of Alejandro Waste Management, Inc. (AWMI), he handled the corporate acquisition of the Bulacan Engineered Sanitary Landfill located at San Jose del Monte, Bulacan, from the VGPuyat Group, Inc. and VGPuyat Waste Management, Inc. He also holds the concurrent positions of Director, Corporate Secretary and External Operations Manager, manages the corporate compliance requirements of AWMI with various government agencies, and handles the existing contracts with various local government units within the Province of Bulacan. He has also obtained training and expertise in the field of environmental law and regulation from the Department of Environment and Natural Resources. 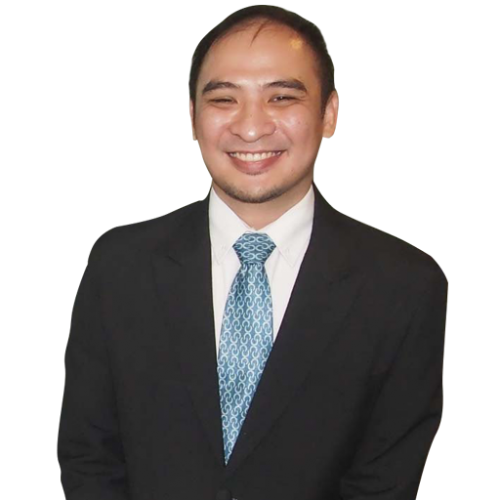